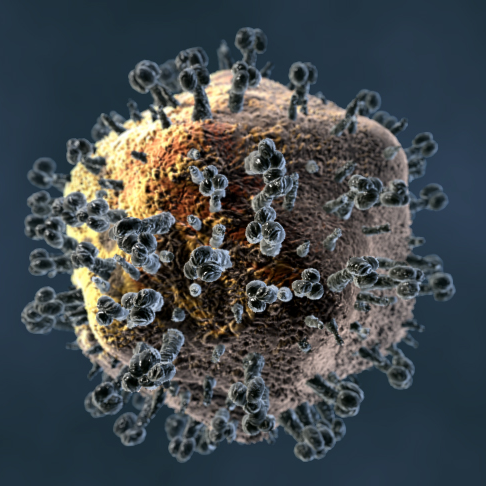 Emory University believes it has found a more effective way to tee up early-stage drug programs for biopharma partnering or spinout companies.

The university in Atlanta is taking $10 million of the royalty cash it earned on the HIV drug Emtriva to found Drug Innovation Ventures at Emory, or DRIVE (get it?). The non-profit DRIVE, described as a self-sustaining public/private venture, will recruit a business team to take some of the most innovative drug discovery work at the university, put it through pre-clinical testing and on to proof-of-concept studies. And industry collaborators can then step in and partner on the treatments after they’ve navigated the Valley of Death and shown some value.

Or the VCs will be welcomed to take some of these projects to set up spinout biotechs.

Dennis Liotta, founder of the 3-year-old Emory Institute for Drug Development and the self-described co-inventor of multiple approved drugs, chalked up the initiative as a result of a meltdown in the traditional approach to R&D.

“The traditional pharmaceutical research and development operating model is no longer sustainable,” says Liotta. “The marked decrease in the development of new therapeutics is having a uniformly negative effect on global health and threatens life expectancy, quality of life, economic development and national security. Emory’s new public-private enterprise is a bold new approach that can help solve this problem.”